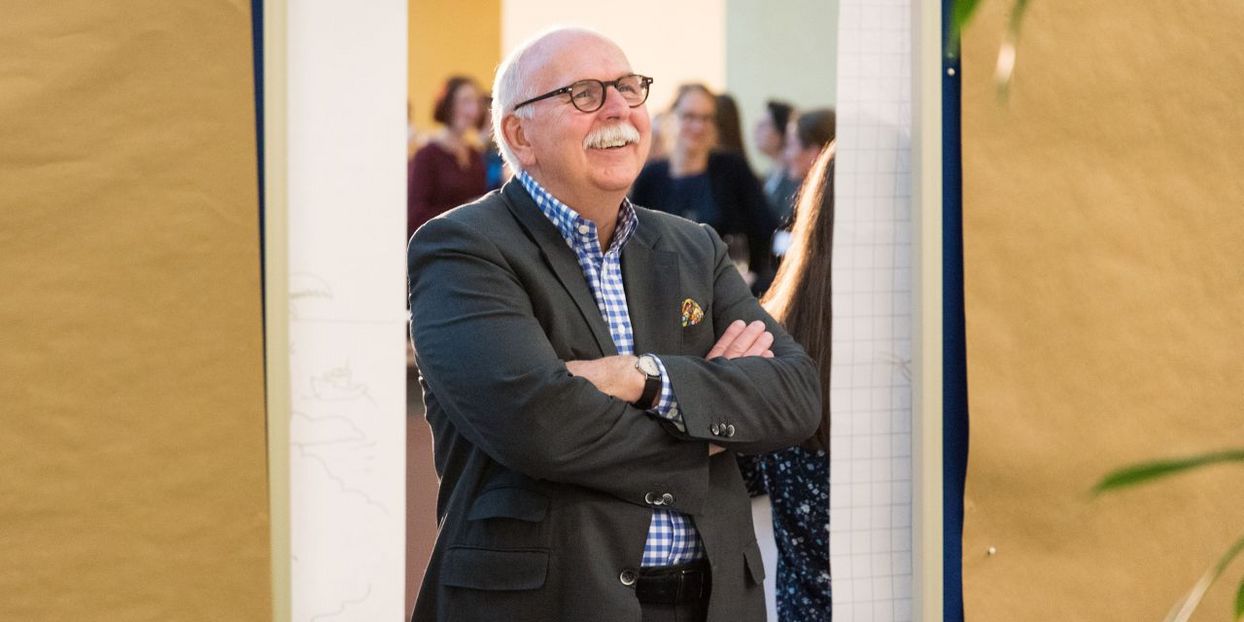 The President represents the Leibniz Association internally and externally and draws up the main points of its research policy. He represents the joint interests of the member institutions in dealings with the central and federal state governments, other research organisations and the public.

He is involved in national and international research policy committees and organisations, and chairs the General Assembly, the Board, the Executive Board and meetings of the Senate. The President is elected by the General Assembly for four years and may be re-elected.

Prof. Matthias Kleiner has been President of the Leibniz Association since July 2014.

Former Presidents of the Leibniz Association