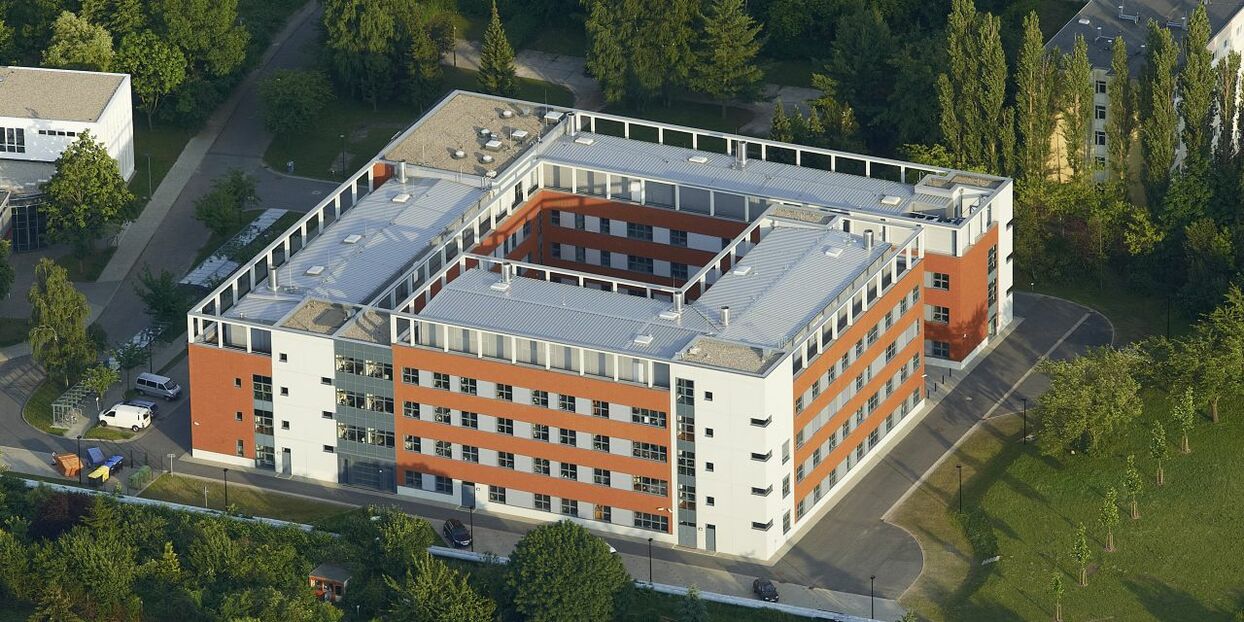 Leibniz Institute for Catalysis e. V. at the University of Rostock (LIKAT)

Catalysis is the science of the acceleration of chemical elementary processes. By using high-performance catalysts, chemical reactions take place in a way which spares resources, increasing the yield, avoiding by-products and reducing the specific energy requirement. It is only possible to meet the global demand for an efficient use of all resources by making use of efficient catalysis research. Already, four out of five chemical products undergo a cycle of catalysis during their manufacture. Thus catalysis acts as a science spanning across a range of disciplines, contributing to the process of finding solutions for the fundamental challenges of the 21st century.

For this science to develop further, there is a need for an interdisciplinary collaboration between inorganic, organic and technical chemistry, the nanosciences, physical chemistry and process technology. To an increasing degree, applications of catalysis – apart from their use in chemistry - are also to be found in the life sciences and in the sourcing of energy, as well as in the protection of the environment.

The main objectives of LIKAT's scientific projects range from the acquisition of new knowledge in catalysis research (and its appli-cations) to technical utilisation of such new knowledge. The strate-gic goals of LIKAT are to define and shape the development of relevant catalysis research for areas of economic activity which hold potential for the future, and also to put into effect new catalysis-based applications in these areas.

The Leibniz Institute for Catalysis is the largest publicly-funded research institute in Europe in the area of applied catalysis. Its areas of expertise are arranged both according to the various methods employed and according to the materials being studied. The following points of emphasis in the programme define the institute's research activity: