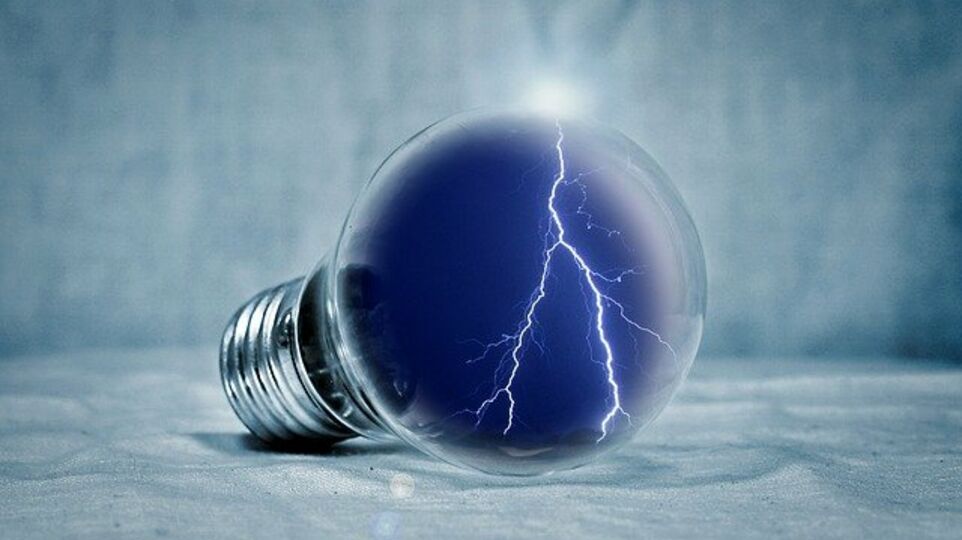 Human societies have always depended on the use of energy but the dominant forms of primary energy have changed over time. Especially the 20th century witnessed dramatic energy transitions. Coal, as the major energy resource in the first two thirds of the century, was increasingly replaced by oil after the Second World War. Due to expectations of future oil scarcity and the experience of the first oil crisis in 1973/74, however, experts criticized the world’s growing dependence on oil and many governments sought to diversify their energy sectors by developing nuclear energy, which became an important factor in power generation. But, nuclear energy did not live up to its initial promises and, as environmental concerns have grown, renewable energies have emerged as serious competitors to hydrocarbons since the 1990s.