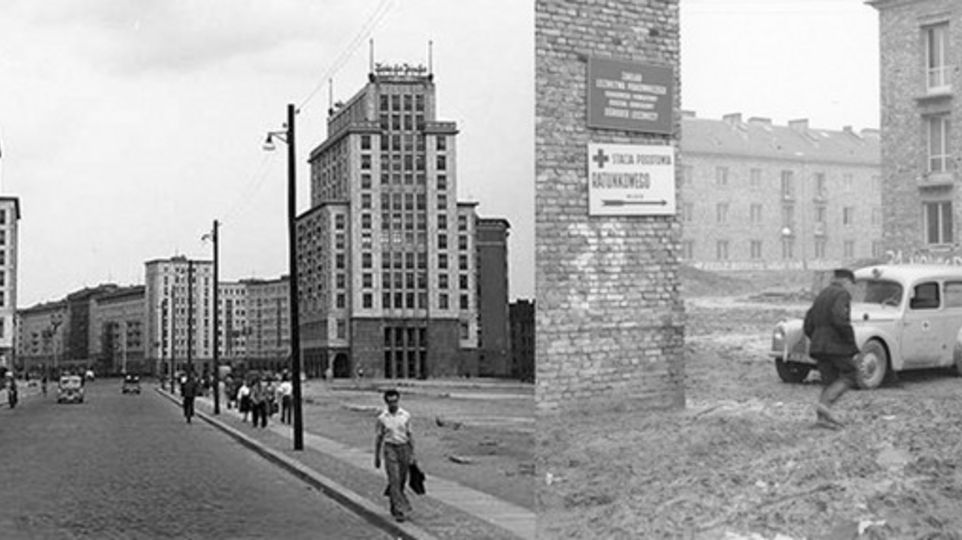 This summer school will examine the concept of the socialist city in a broader European context. Participants will take a close look at academic debates about socialist cities and their relevance for and place in European urban history. Case studies from cities across the Eastern Block – the Soviet Union, the GDR, Poland and Yugoslavia – illustrate similarities and differences between several states in Eastern Europe. By bringing the counterexamples from France we will look closer what was specific about the socialist cities and what was merely a part of the post-war urbanism.

Particular attention will be paid to urban planning and architecture, housing as well as the legacy of the socialist city (“post-socialist city”). Distinguished scholars from Germany, Ireland, Poland, Romania, Russia, Switzerland, and Ukraine will share their expertise and different approaches the topic.

Besides analysing socialist cities in a seminar format, this summer school invites students to participate in guided walks, in order to explore different dimensions of a socialist city (urban planning, heritage preservation and dictatorship) in the living spaces of (former) East Berlin.

The summer school’s goal is to support young scholars and help them establish their own academic networks.

There will be an opportunity for some students to present their own projects and receive feedback.