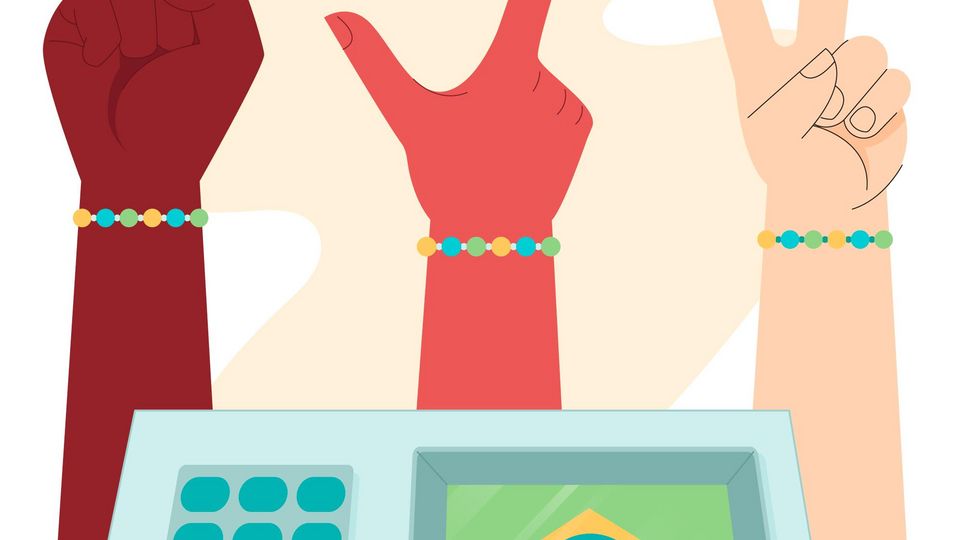 On 2 October 2022, more than 150 million Brazilians will be called to participate in their country’s general elections. Incumbent President Jair Bolsonaro has time and again publicly questioned the integrity of the upcoming elections, challenging the electronic voting system and attacking the organisations in charge of overseeing the electoral process.

Brazil is not an isolated case. Worldwide, even in established democracies such as the United States, there are increasing worries that election-meddling, vote-rigging, and attacks on core electoral institutions are threatening democracy.

At this GIGA Forum, experts explore flawed, corrupt, or failed elections from a global perspective. They address the question of whether there is a heightened need to protect electoral integrity in the 2020s – and what we can do to improve the execution of elections worldwide.

Azul Aguiar Aguilar is a Professor of Political Science at the Jesuit University of Guadalajara, Mexico.

Aries Arugay is a Professor of Political Science at the University of the Philippines.

Martin Acheampong is a Research Fellow at the GIGA Institute for African Affairs.

Toby James is a Professor of Politics and Public Policy at the University of East Anglia, UK.

Prof. Dr. Mariana Llanos is a Lead Research Fellow at the GIGA Institute for Latin American Studies, and Professor of Political Science at the University of Erfurt.

The event will be held in English. We would like to ask you to register for this event. The registration is free of charge.