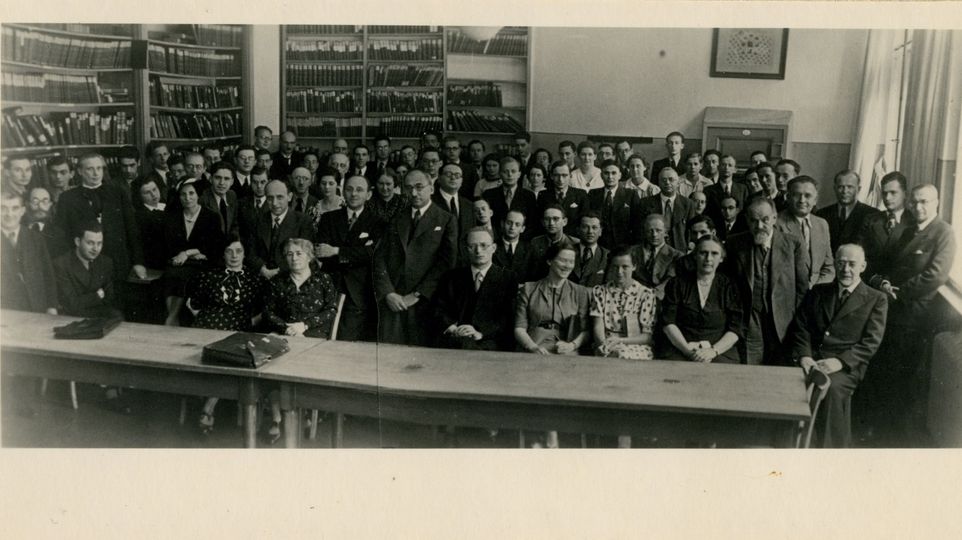 Established in 1872 against the background of the permanent exclusion of Jewish Studies and rabbinical training from German universities, the »Hochschule« became one of the leading Jewish academic institutions in Germany – a spiritual home for prominent Jewish

scholars such as Leo Baeck, Hermann Cohen, Ismar Elbogen, Max Wiener, Emil Fackenheim, Abraham Geiger, Julius Guttmann, Abraham Joshua Heschel, Solomon Schechter, and Eugen Täubler. Over its seven-decade lifetime, the »Hochschule« developed a unique tradition of learning that promoted a broad and liberal understanding of Jewish culture and thought. Although it managed to carry on its work even after November 1938, when most German-Jewish institutions had been dissolved, the »Hochschule« closed for good in 1942, and the majority of its scholars and students perished in the Holocaust. However, the »Hochschule’s« legacy was kept alive against all odds: Some of its members managed to flee Germany and continued their intellectual work in new homelands. This legacy is also preserved in the »Hochschule’s« library, whose remnants survived the war and were disseminated across numerous countries.

This conference brings together scholars dealing with the intellectual legacy of the »Hochschule« as well as with the material aspects of the institution’s historical development. To add a fresh perspective to the question of German-Jewish cultural heritage and its development in the 20th century, we want to focus especially on the post-Holocaust »Hochschule« to understand what its remains may teach us about the »Wissenschaft des Judentums,« Jewish scholarship and culture more broadly.

The international conference is also taking place digitally. For online and in-person attendance please register here at least one day in advance.